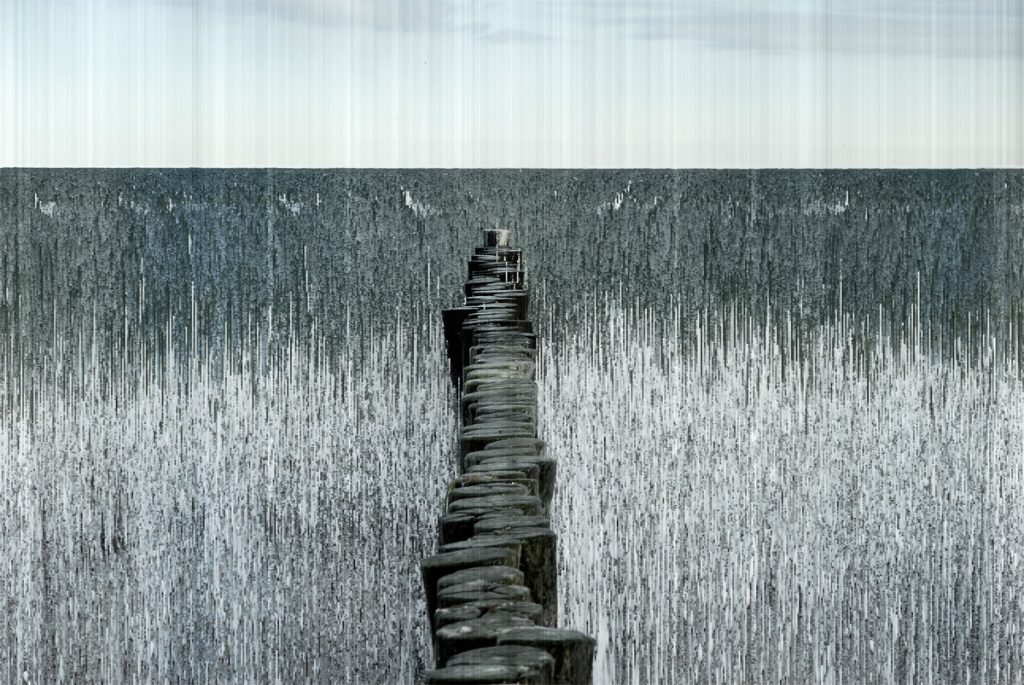 t-Scape builds upon the previous project CityFragment. About 600 pictures are taken from one and the same scenery over the duration of 1-6h. The pictures are than cut into thin slices and put together again, resulting in one picture that includes all pictures taken. The immoveable objects appear as they appear in every single picture. But with the moving objects it is different. They appears as thin vertical line in the picture – constituting some kind of barcode. This barcode of time, as I would call it, can be seen as contemporary visualization of movement. It shows process, rather than moment. 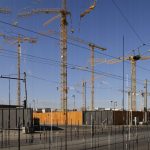 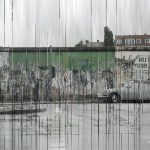 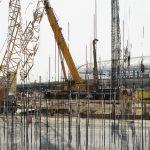 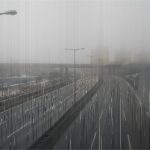 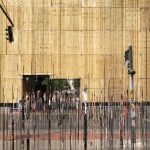 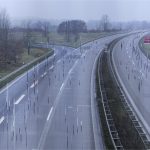 So, t-Scape can be seen as going yet a little bit further than CityFragment, trying to put a process into a picture. But not in the manner of a longtime exposure, where the process is invisible, but through giving the process little cut outs in time and putting them together again, having it appear as a barcode and as some kind of sculptural object with a very abstract form. 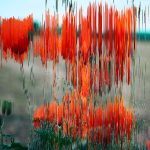 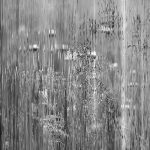 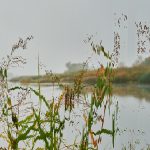 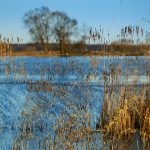 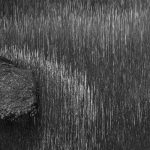 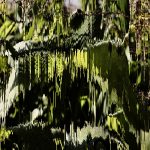 This depends of course on the movement that has taken place. In the current sub-series of plant pictures, sometimes everything moves, resulting in totally abstract pictures. Sometimes there is almost no movement ta all, resulting in a subtly broken still.

Thinking the whole project even a little bit further, one can arrive at a very interesting conclusion: t-Scape gives time a shape! 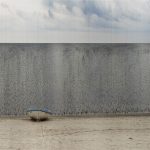 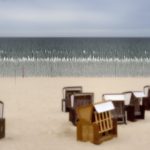 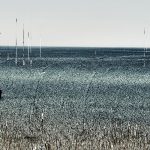